How Porsche Became an Automotive Paragon 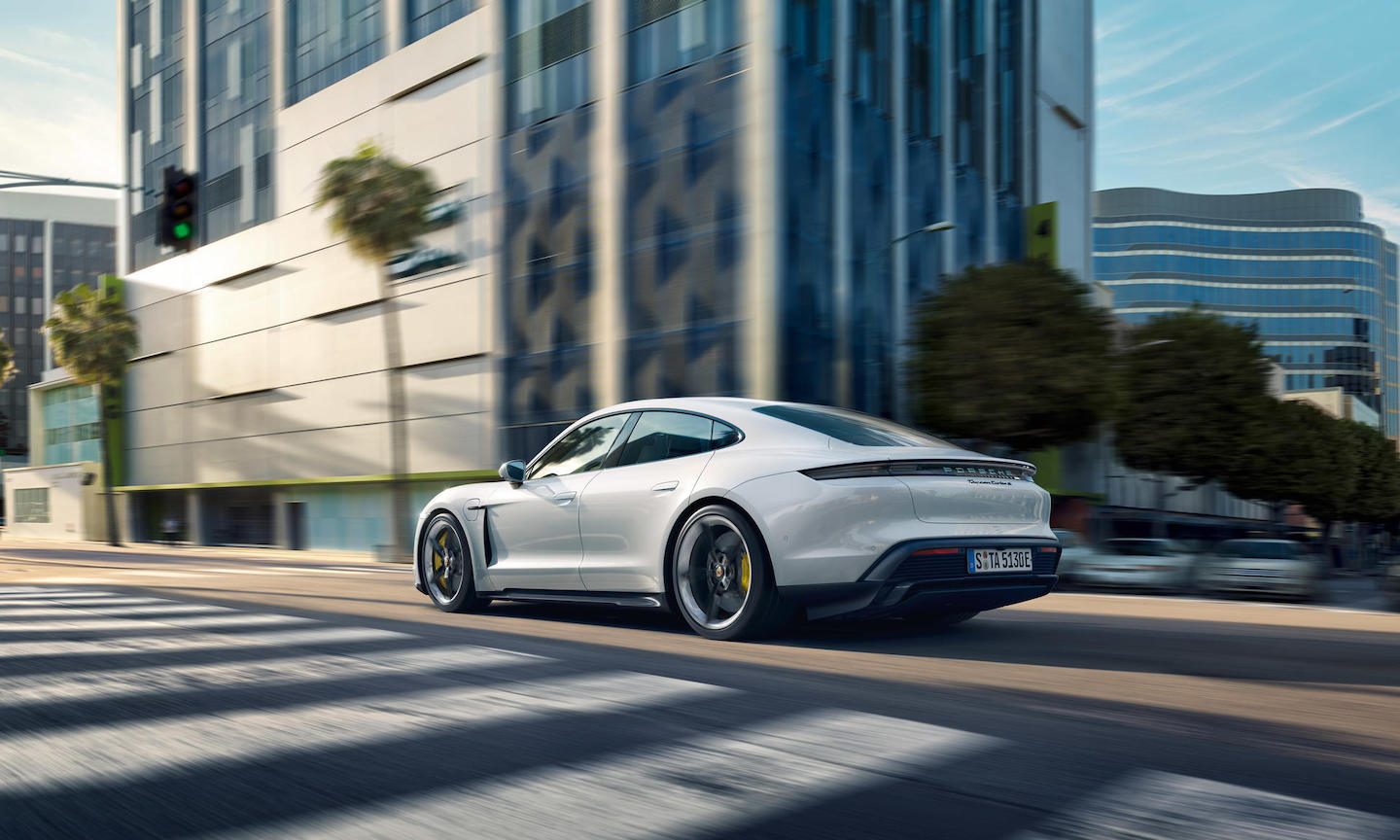 Porsche didn't become the paradigm of automotive innovation overnight. It took years of cultivating an image and direction, powered by some of the most intelligent designers and engineers in the industry. That diligence has paid dividends because today, Porsche is recognized for its performance, luxury, and technology. By identifying needs and predicting trends, Porsche has always stayed ahead, inviting other manufacturers to try and keep up. The result: a company built on hunting down success and invention. This automaker has never just made cars that are more advanced, it's also built machines that are crafted around the driving experience. With its fair share of roots in the motorsport world, Porsche understands what it takes to make a vehicle perform well, under any conditions. Started by Ferdinand Porsche and his son Ferry in 1948, Porsche has developed a reputation for engineering excellence and creating some of the finest and most capable sports cars in the world. Before starting Porsche, Ferdinand worked at Daimler-Benz, and designed the original Volkswagen Beetle. Ferry Porsche would take after his father in this regard, and he was a major contributor to the creation of the very first Porsche: the legendary 356.

While Porsche has undoubtedly created some of the most terrific road cars in history, the car that absolutely defines the brand is the iconic Porsche 911. First shown in 1963 and offered for sale in 1964, that car has seen almost countless revisions and updates in the fifty-plus years it has dominated the road and track. Porsche 911 milestones include, but are certainly not limited to, the 911 S in 1967, the first 911 Turbo in 1974, and the 911 Cabriolet in 1983 followed closely by the first all-wheel-drive Carrera 4 in 1990. Currently, Porsche is building some of the most exciting cars in its long and storied history. Even their entry-level models, the 718 Boxster and Cayman, are world-class machines. On the other end of the spectrum, the astonishing GT2 and GT3 are breaking records and altering perspectives with their shattering speed and incredible performance.

From the Track to the Street

Besides the 911, the Porsche name is synonymous with road racing. There are few manufacturers that can hold a candle to what the brand from Stuttgart has accomplished. According to Porsche, its cars have won some 24,000 races over the years since it began competing. Highlights from this incredible resume include over 50 class wins at the iconic Le Mans racetrack in France. 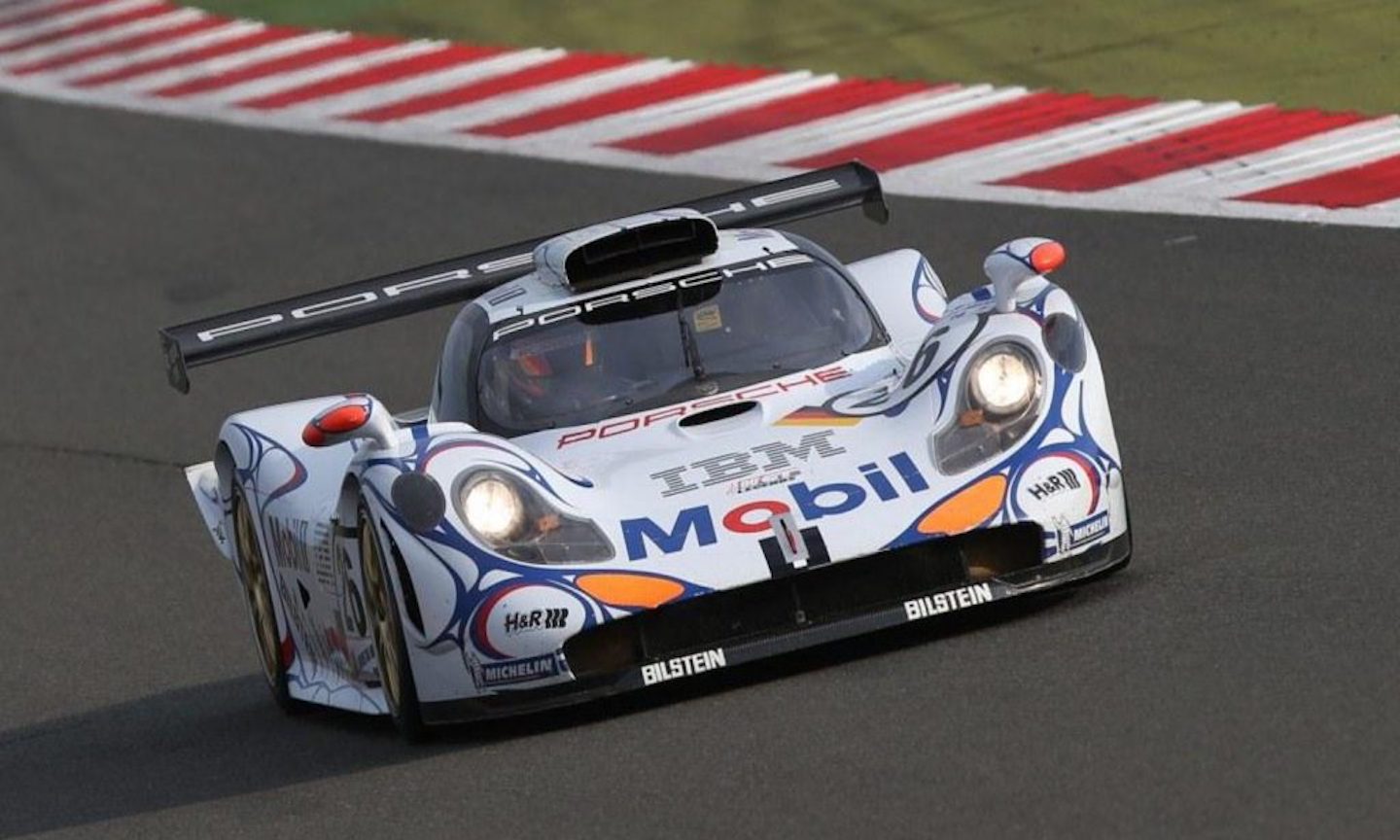 Porsche has always had an incredible commitment to racing, and much of that race-inspired engineering makes its way directly into the brand’s road cars. Two of the most exciting examples of that racing DNA are embodied in the incredible Carrera GT from the early 2000s and the most recent 918 Spyder that launched in 2013. While the two were wildly different machines, they both represent the absolute pinnacle of what the brand is capable of, and they helped set a new standard for road-car performance.

Porsche’s presence on the race track is as strong as ever. Today, an unrestricted version of the Porsche 919 Le Mans race machine, called the 919 Evo, is traveling the world and smashing lap records at nearly every famous racetrack it comes in contact with.

Porsche is still committed to changing the automotive industry, and it remains a leader in efficiency, performance, and luxury. Visit Porsche Southpoint at 122 Kentington Drive, Durham, NC 27713 or contact our sales staff online today and let us show you how the rich history of Porsche has helped this brand generate some of the best vehicles on the market today.